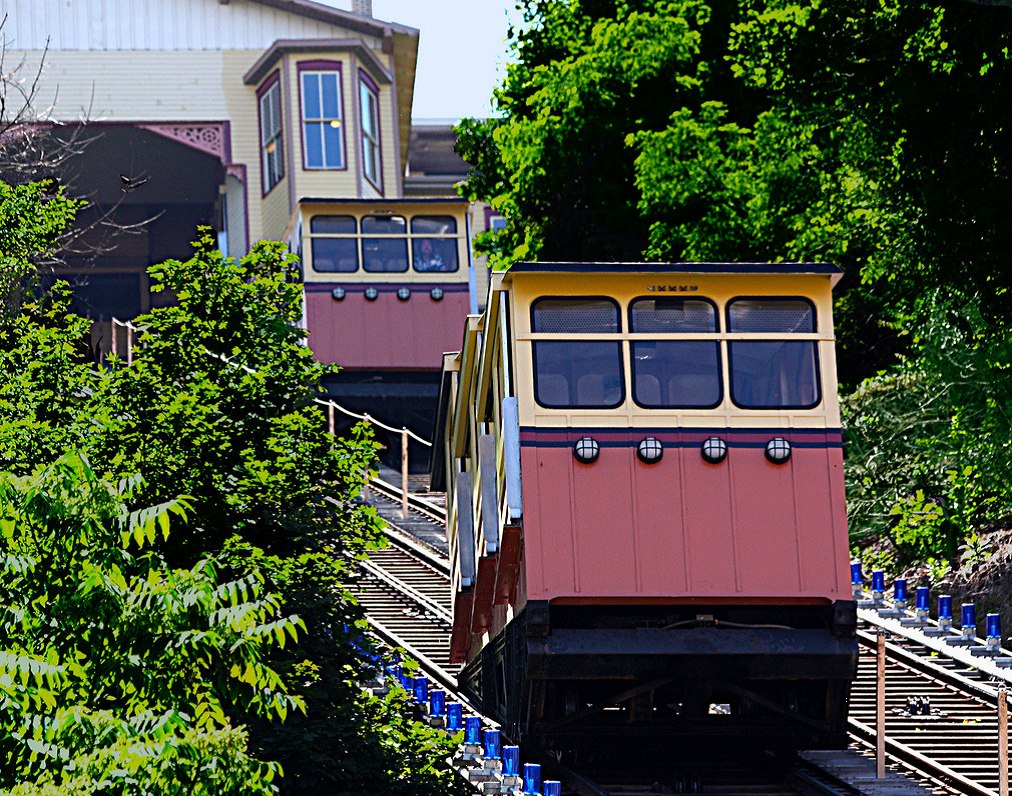 Monitoring the health of the oldest funicular railway in the U.S.

The Monongahela Incline, or Mon Incline, is the oldest continuously operating funicular railway in the United States. It opened May 28, 1870 and continues to operate on a daily basis. On a typical weekday, it carries 1,500 riders, and that number nearly doubles on Saturdays and holidays. In recent years, the Mon Incline had become subject to an increase in unplanned service outages. Often times during service outages, the Port Authority of Allegheny County arranged to have shuttles available to ensure customers would not miss their transportation to work, as the Incline provides a critical link between residential areas of Mt. Washington and the Downtown Central Business District.

Numerous intermittent problems were contributing to the Incline’s issues. Diagnostics were further complicated when a variety of problems were being reported in one general drive fault in the PLC. Whenever this general fault registered, the PLC was programmed to shut the Incline down. Some of the problems included in this general drive fault involved limit switches, air temperature changes, tach problems, and changes in pressure for the air operated components.

Nidec recommended a data historian to record all automation events as they occurred. PerformanceView 2.0, a Scalable Process Automation Diagnostics System, allows Port Authority engineers to diagnose problems in real time and provides a historical record of events for comparison to future operation.
One key to making PV 2.0 improve performance was to program it to provide specific information about each fault rather than reporting a general fault with no details. The system’s fine time resolution allows engineers to see interactions between signals that
previously complicated and delayed troubleshooting.
In addition to providing specific information on each fault, Nidec connected the PV 2.0 server to the Port Authority’s corporate network. Now both the Port Authority’s offices and their engineers’ phones are notified as soon as a problem occurs. Engineers can
then login to the PV system from anywhere they have network access and begin to correct problems immediately with shared access to live and historical data. Engineers are able to help Incline maintainers remotely evaluate what’s happening on the Incline
while viewing both real-time and historical data, thereby eliminating travel time and improving response time.
Results
Because of the ability to identify and correct the root cause of intermittent faults, the Port Authority is able to operate the Incline with fewer service outages. With PV 2.0 connected to the Authority’s network, the engineering team has immediate access to
detailed operation information and troubleshooting starts almost immediately, greatly decreasing total problem-solving time.
PV 2.0 also provides the Port Authority with information that it uses to decide when to schedule preventive maintenance on the Incline.
The improved reliability ensures customers are able to ride on this historic funicular and enjoy a fantastic view of the city.